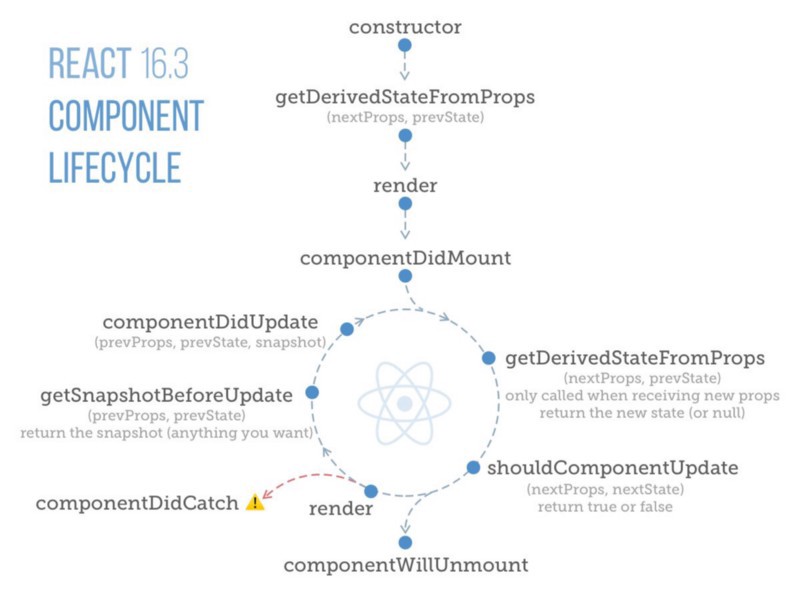 Component as a Class

Component as a function

function components are a simpler way to write components that only contain a render method and don’t have their own state. Instead of defining a class which extends React.Component, we can write a function that takes props as input and returns what should be rendered. Function components are less tedious to write than classes, and many components can be expressed this way.

You will learn more about state later in this tutorial.

A good rule of thumb is that if a part of your UI is used several times (Button, Panel, Avatar), or is complex enough on its own (App, FeedStory, Comment), it is a good candidate to be extracted to a separate component.

All React components must act like pure functions with respect to their props.