A chat app performs different functions for different people. It is extremely important to nail down the exact requirements. For example, you do not want to design a system that focuses on group chat when the interviewer has one-on-one chat in mind. It is important to explore the feature requirements.

It is vital to agree on the type of chat app to design. In the marketplace, there are one-on-one chat apps like Facebook Messenger, WeChat, and WhatsApp, office chat apps that focus on group chat like Slack, or game chat apps, like Discord, that focus on large group interaction and low voice chat latency.

The first set of clarification questions should nail down what the interviewer has in mind exactly when she asks you to design a chat system. At the very least, figure out if you should focus on a one-on-one chat or group chat app.

Questions to ask for exact scope

What kind of chat app shall we design? 1 on 1 or group based? – It should support both 1 on 1 and group chat.

What is the scale of this app? A startup app or massive scale? – It should support 50 million daily active users (DAU).

For group chat, what is the group member limit? – A maximum of 100 people

What features are important for the chat app? Can it support attachment? – 1 on 1 chat, group chat, online indicator. The system only supports text messages.

Is there a message size limit? – Yes, text length should be less than 100,000 characters long.

Is end-to-end encryption required? – Not required for now but we will discuss that if time allows.

How long shall we store the chat history? – forever

These are the requirements based on the questions above:

Clients do not communicate directly with each other. Instead, each client connects to a chat service, which supports all the features mentioned above. Let us focus on fundamental operations. The chat service must support the following functions:

Requests are initiated by the client for most client/server applications. This is also true for the sender side of a chat application. When the sender sends a message to the receiver via the chat service, it uses the time-tested HTTP protocol, which is the most common web protocol. In this scenario, the client opens a HTTP connection with the chat service and sends the message, informing the service to send the message to the receiver. However, the receiver side is a bit more complicated. Since HTTP is client-initiated, it is not trivial to send messages from the server. Over the years, many techniques are used to simulate a server-initiated connection: polling, long polling, and WebSocket.

Polling – polling is a technique that the client periodically asks the server if there are messages available. Depending on polling frequency, polling could be costly. It could consume precious server resources to answer a question that offers no as an answer most of the time.

Long Polling – in long polling, a client holds the connection open until there are actually new messages available or a timeout threshold has been reached. Once the client receives new messages, it immediately sends another request to the server, restarting the process. Long polling has a few drawbacks:

Websocket – webSocket is the most common solution for sending asynchronous updates from server to client. WebSocket connection is initiated by the client. It is bi-directional and persistent. It starts its life as a HTTP connection and could be “upgraded” via some well-defined handshake to a WebSocket connection. Through this persistent connection, a server could send updates to a client. 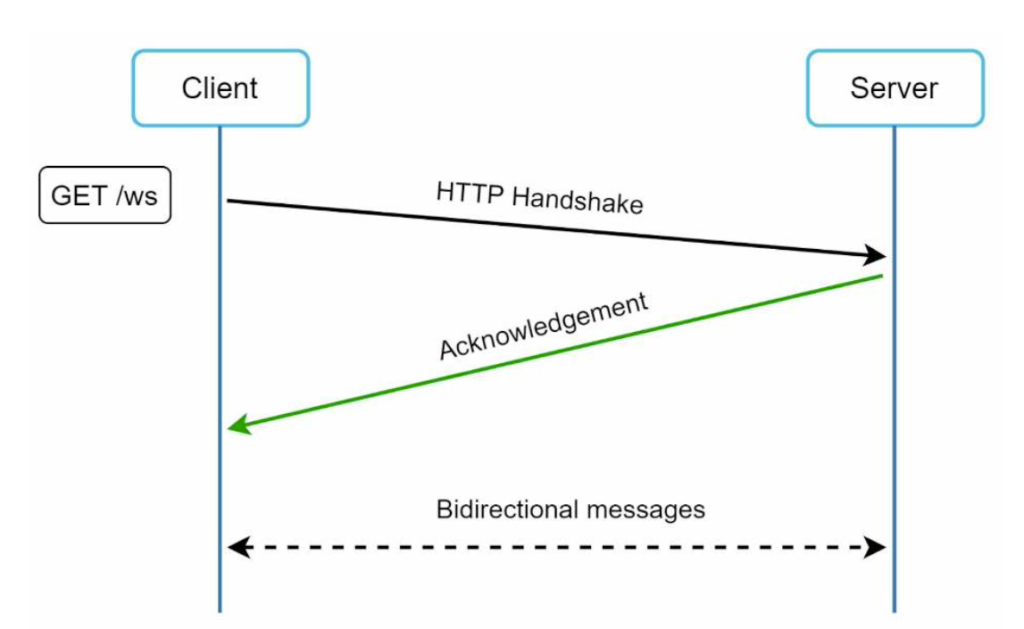 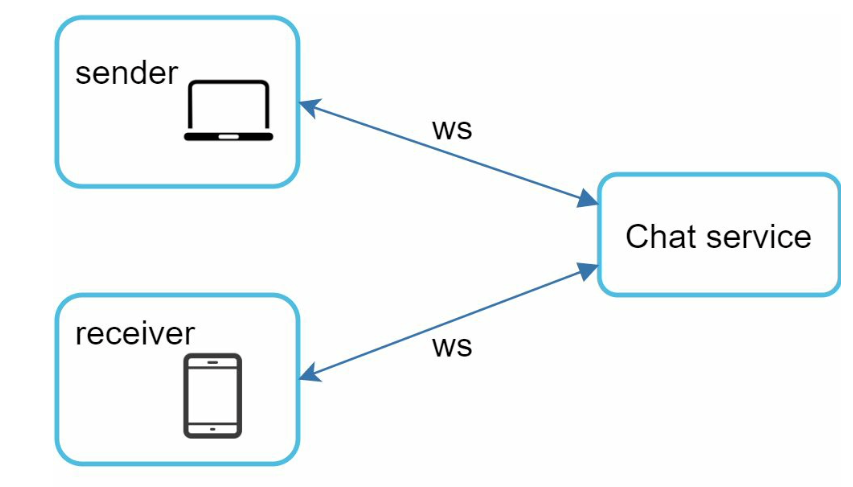 No technologist would design such a scale in a single server. Single server design is a deal breaker due to many factors. The single point of failure is the biggest among them. We suggest having a presence server. 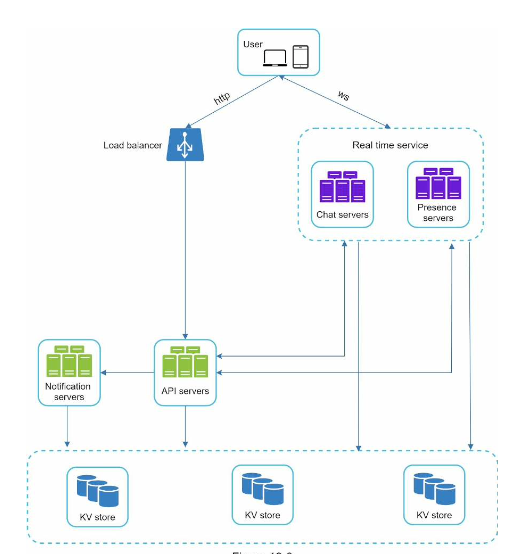 Here the client maintains a persistent WebSocket connection to a chat server for real-time messaging.

Selecting the correct storage system that supports all of our use cases is crucial. We recommend key-value stores for the following reasons:

One on One chat flow 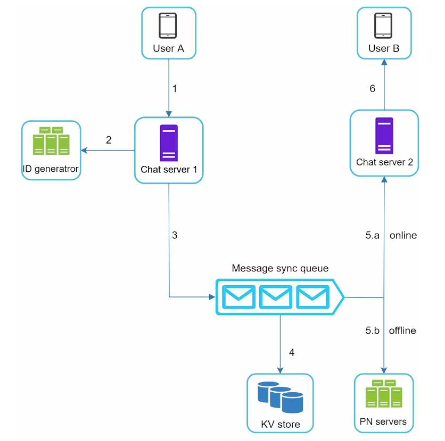 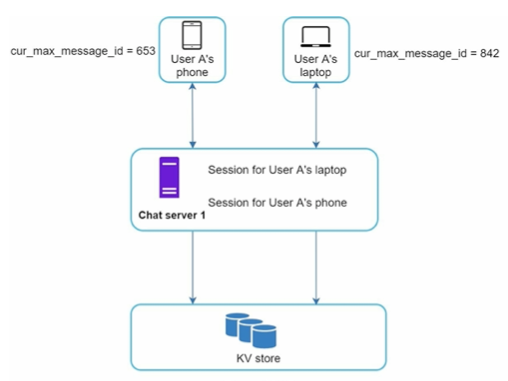 Each device maintains a variable called cur_max_message_id, which keeps track of the latest message ID on the device. Messages that satisfy the following two conditions are considered as news messages:

With distinct cur_max_message_id on each device, message synchronization is easy as each device can get new messages from the KV store. 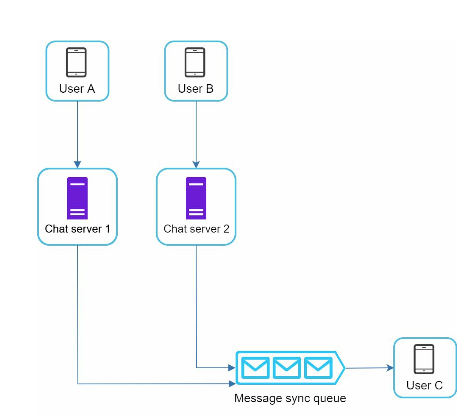